HISTORY WHERE ARE WE TIMETABLES FAQ
SHOPS

Roger is the mascot of the Cremona Po Shopping Center.🥳
He is a 10 years old blue bear who loves to slide, play, sing and dance.
He is happy if he is surrounded by many people, even better if they are children.
Roger lives in the CREMONA PO shopping center in his castle that he shares with children to play together after so many hours spent on school desks.😁
So far he has always played alone but has decided, if you agree, that you will be playing soon with him because he is tired of playing by himself. 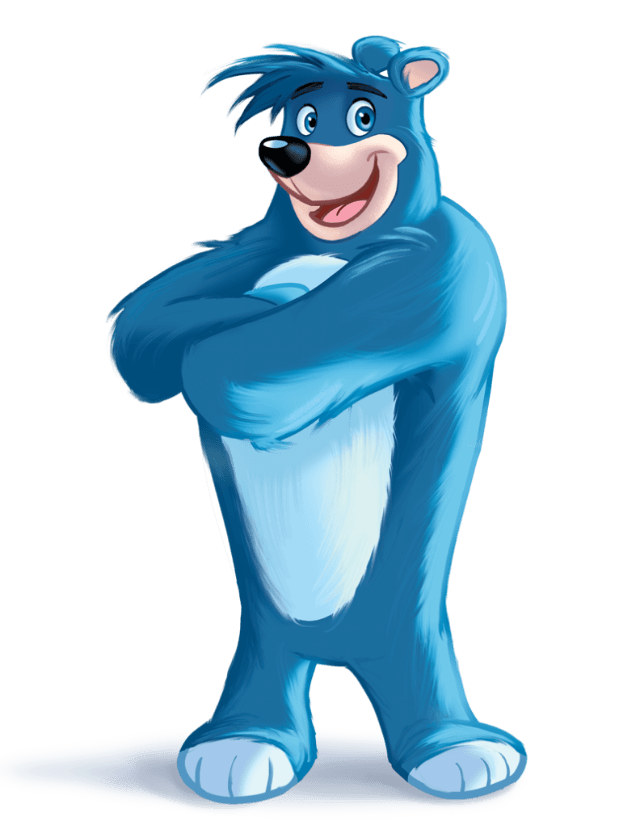 Now kids let's play a game. You have to tell me what Roger's House is called and what its history is. Oh yeah!!! I told you who is Roger now, but how did he get to CREMONA PO center, what does his house look like? What have you done in these 10 years? Why is it blue? 🤔 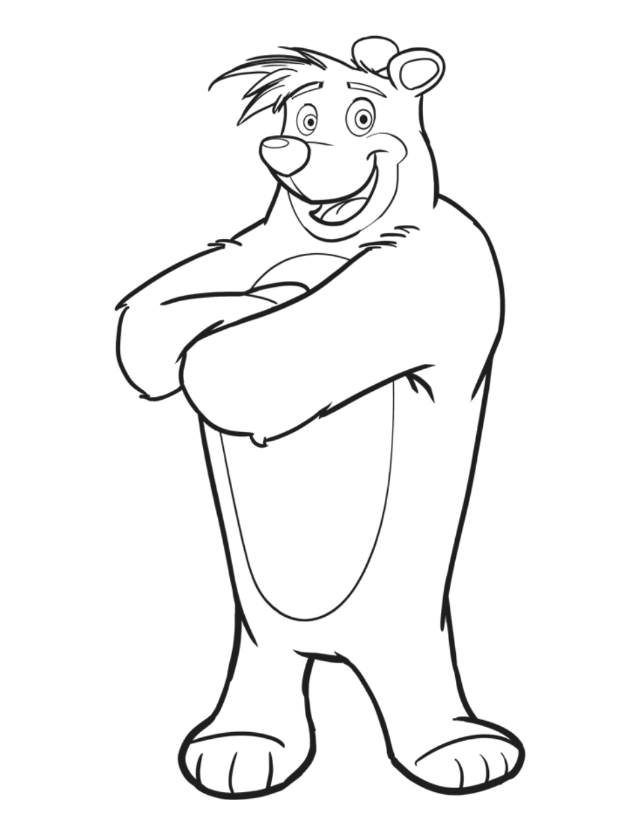 Let's start from the beginning
On November 24, 2009 there was a couple of bears in the African tropical forest and a small and nice bear was born.😝

They were very happy but they had to find a name for him: 🥰
- "we will call him Brutus" said daddy bear
- "but no, we will call him ROGER !" Said mommy bear.
< br /> The bear grew quickly and ate everything but his favorite food was carrots / apples . He didn't have many friends in the forest because there weren't many other animals, so he enjoyed talking to the trees / stones pretending they were bears like him. His Mum and dad loved him very much and played a lot with him. His favorite game was steal the flag / limbo .

One day, while ROGER was returning from his walks and from his games he heard the sound of a van near his house, they were poachers who wanted to take away mommy bear and daddy bear to sell them at some zoo / or take them to a pet shop.

Roger, who understood everything, didn’t get closer and waited for them to go away to start following them.

They arrived at the plane and secretly he got in too. While the poachers were driving he showed up to his parents who were both happy / sad to see him because they didn't know what they were going to do at the end. The plane landed in an Italian city and while the poachers brought down the two bears, they noticed ROGER who began to run away until they lost his traces.

Disconsolate and alone, he began to walk around in the streets / woods. He didn't know where he was, he was hungry and he was so afraid. That night he found the gate open of a blue / blue sugar paint factory. He found a comfortable place and went to sleep. In the morning he heard noises, became frightened and fell into a large tub of blue paint / blue caramelized sugar. Luckily he got out and run away and he found himself magically in the garden of a large villa where there were many children.
When Roger saw the children and he thought they would make fun of him because he was a blue bear unlike any other animals. 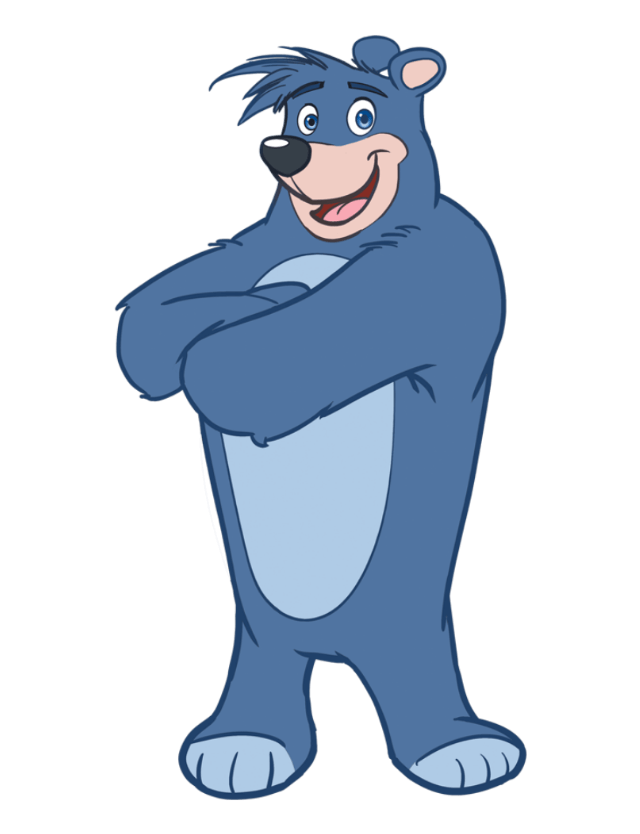 Roger and the children immediately became friends and together they invented THE GAME OF ROGER which consists of holding 3 balloons in the air with their hands as long as possible.

They had a lot of fun but the time of for fruit / chocolate / nutella sandwich came. While the children ate it, you could hear the sound of ROGER's hungry belly. All the children then gave him a piece of food and ROGER liked the snack very much. Then it was time for music and here ROGER was unleashed like never before. He was finally dancing, playing and he had a lot of friends… HE WAS HAPPY !!!!! 😁

When the party was over, the children had to leave to go home but they had to find a place for ROGER that looked like a jungle, to make him feel like at home. ROGER's house was supposed to be fun, big, with lots of food, safe and covered so new friends could go and find him to keep him company. The only place that came to their mind was their playground area at the CREMONA PO SHOPPING CENTER.

We inform you that, to improve your browsing experience on this site, the Cremona Po Owners Consortium uses cookies. The same uses different types of cookies, including cookies for profiling purposes and third-party cookies that allow them to access personal data collected while browsing. On the Extended information page it is possible to deny consent to the installation of any cookie. By clicking on "Accept" or continuing to browse, all the cookies specified in the Extended Information Notice pursuant to art. Will be activated 13 of the Privacy Code. - and articles 13-14 of EU REG. 679/16 - GO TO COOKIE POLICY